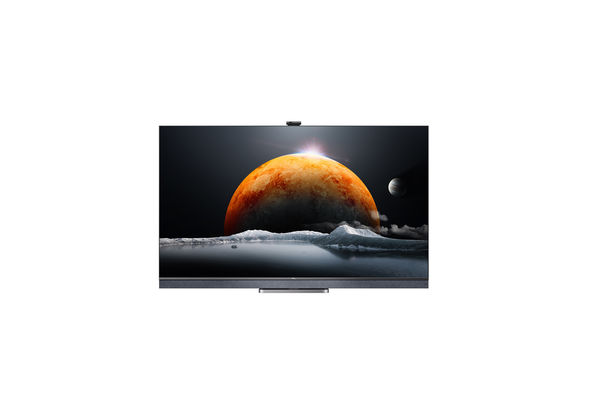 Best in the class Viewing experience

Television controlled by your voice

Out of the box features

The new TCL 55" Mini QLED 4K Android AI UHD Television comes equipped with an integrated camera thus making it convenient for the user to video call on a big panel, without any external accessories.

An easier way to the entertainment you love

Android TV makes it easier to get more from your TV. Choose from 400,000+ movies and shows from across streaming services. Cast photos, videos, and music from smart devices to your TV with Chromecast built-in.

With four times the resolution of Full HD and an impressive 8 million pixels, you'll feel the difference. The clear, crisp picture quality lets you see more detail in your favourite TV shows and movies than ever before. You'll never go back.