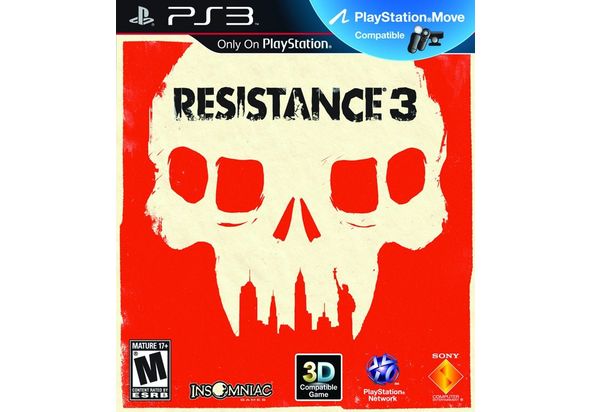 Resistance 3™ for PlayStation 3
AED
PS3RESISTANCE3
Out Of Stock
82.95
AED82.95
Playstation

The war with the Chimera rages on in Resistance 3 as you take on the role of Joseph Capelli on a perilous mission across the United States in a bid to salvage what's left of mankind.

Picking up four years after the brutal Chimera invasion in Resistance 2, almost 90 per cent of the world's population has been slaughtered or transformed into enemy troopers. Capelli has been dishonourably discharged and now lives among the remnants of society with his wife and son in the town of Haven, Oklahoma in an underground bunker.

When Dr Fyodor Malikov arrives with an opportunity to deliver a blow to the occupying Chimera forces, Capelli is left with no option but to leave behind his family and embark on a harrowing journey from Oklahoma to New York City. This is humanity's last stand and you are its only hope - start fighting back now.